Getting Beat to Hail

If you live in Texas that photo might make complete sense to you.

If not, allow me to explain.

Texas is an amazing state. I love most everything about my home state. One downside is we get some pretty CRAZY spring storms.

One Sunday in March of 2017, my husband and I had just sat down for a quiet dinner when it came out of nowhere. The loudest sound I had ever heard. Pounding and pounding and pounding on our roof. It started off slowly and then quickly became a constant barrage. As if lots of large men were on our roof with sledgehammers! But really it sounded like those men were pounding sledgehammers everywhere!

Even though we had no forewarning we still knew immediately what was happening: A spring storm was upon us and with it, some very large hail.

The second realization was that both our cars were parked in the driveway. We ran to the garage and opened the door to assess.

My husband's truck was close enough to the garage that he could get to it and get in it without injury and pull it into the garage. But my trusty Honda Civic was too far away. Those softball size mounds of frozen water would have sent any brave soul to the ER for some staples and stitches. All we could do was watch. It was actually very sad. We felt helpless.

When all was said and done my little Civic was totalled. She looked like she had been in a warzone. It was amazing that so much damage could be done in such little time.

The hubby's truck had minimal damage. Having found safe harbour in the garage it weathered the storm really well.

But we'll come back to all of that.

Have you ever read something or heard something that lingered in your mind long after you first encountered it?

One of the things I love about God is His ability to do just that. He will pause us and highlight something He is trying to say to us in the season we are in.

That has been my experience the last few weeks with this passage in Matthew 7:

The Wise and Foolish Builders

This passage has shown up repeatedly over the last several weeks. It's been in some devotionals I have read and in my own studying and writing. Of course it showed up in the weekend message from my pastor recently. I just smiled.

The thing about this passage that I could not get over was the simplicity of the facts. Two houses. Both hear the Word of God. One puts words into practice. One does not. One stands firm. One crashes. One is covered and protected, the other is not.

Both face a storm.

That was the part I really couldn't shake. There wasn't an option for no storm. They were both going to be in a storm.

It's like God is telling us, "There is a storm coming. You can either prepare with me and stand firm, or not prepare and fall with a great crash."

That's it. Storm is coming. Prepare or don't. Stand or fall.

The choice is ours. God gives us His words. And He stands by them. It's up to us to "put them into practice".

That is so sobering. It's no one else's fault. We know the storm is coming. And if we are choosing to stand out in the street and get hammered with hail that's on us.

The literal storm we and our vehicles went through that year was a surprise to us. If there were warnings we didn't get them. We just didn't know. Well, God tells us loud and clear - here in Matthew 7 and other times as well. There will be storms.

"In this world you will have trouble."

A life with Jesus is not a stormless life. It just isn't. The perfection comes at the end of this life and then lasts for an eternity. Can I get a hallelujah and Amen!

Here on earth we are going to face stuff. The choice we have is whether or not we'll face it alone and unprotected. Out in the elements. Or will we choose to come into his protection? Into his garage if you will. :) The storm is still raging outside but we are covered. (Be the truck!)

So many of us are walking around with damage similar to what was done to my poor car. Softball size holes in our hearts and souls from unmet expectations, health crises, broken relationships, damage done by others and some damage we've done all on our own.

The great news is God is the best at repairing all that damage. And if we will follow Him, and put His words into practice, He promises the storms won't be able to get to us like they did before. Those are His words, not mine. We can withstand the storm with Him or fall with a great crash without Him.

So what does it mean for you to "put his words into practice"? The specifics of that can really only be answered by him. Sorry. Not trying to pass the buck at the crucial moment here but that is what a personal relationship with Jesus is all about. He wants to get specific with you. He WILL get specific with you. You just have to listen.

"Be still and know that I am God."

"My sheep listen to my voice; I know them, and they follow me. I give them eternal life, and they shall never perish; no one will snatch them out of my hand."

One way to start is by taking a few days with this devotional.

The Youversion Bible App also has thousands of devotionals to help you build on that time. It's a practice just like anything else. But it does take effort. Grace driven effort. Because you know it will be good for you. He loves you to the max already. You aren't increasing how He feels about you. You are increasing how you feel about Him. How you feel about yourself and how your life's storms feel to you.

Will you come inside from the storm? He's waiting and He's calling to you.

“Come to me, all you who are weary and burdened, and I will give you rest. Take my yoke upon you and learn from me, for I am gentle and humble in heart, and you will find rest for your souls. For my yoke is easy and my burden is light.” Matthew 11:28-30 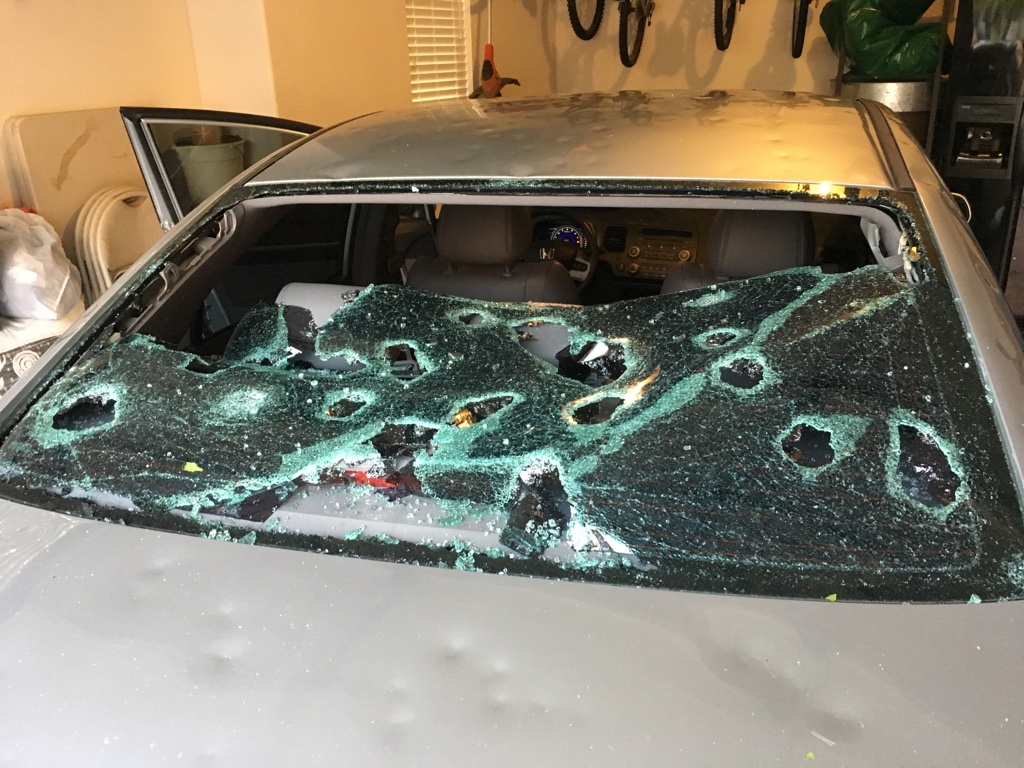 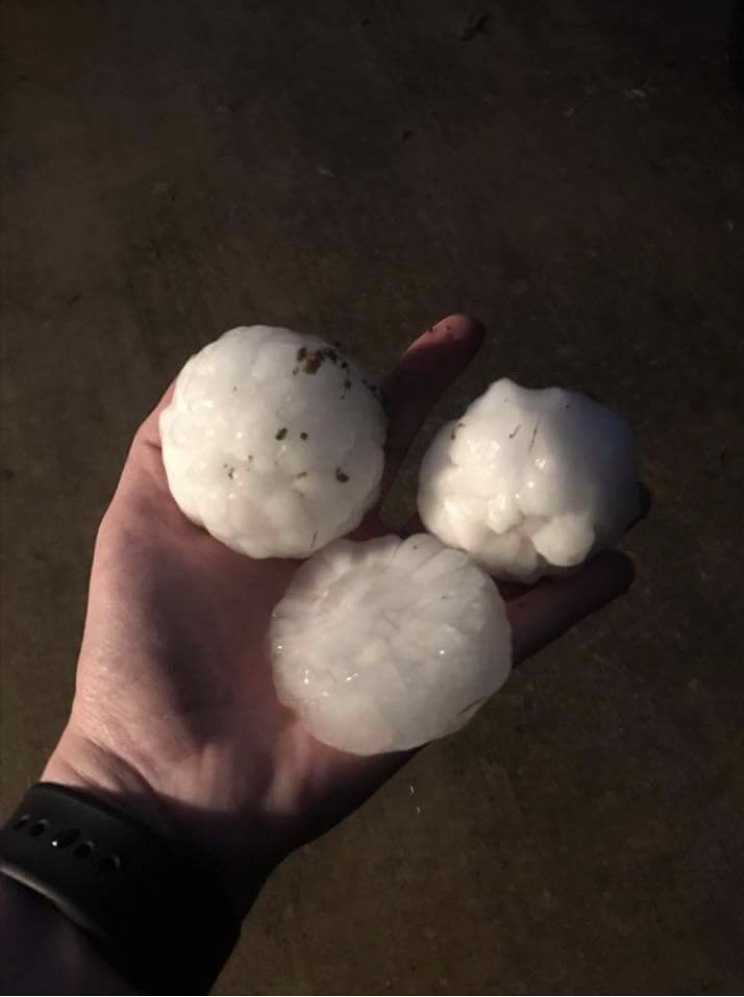